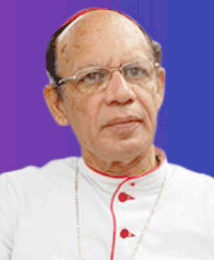 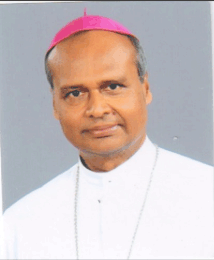 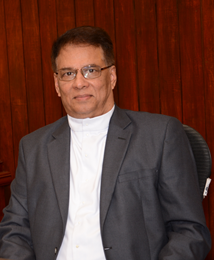 Experience : Director of Nirmala Centre for Educational, Social and Theological Training (NESTT), Muvattupuzha, Kerala, from 2013 to 2014. Professor of Sociology at Jnana-Deepa Vidyapeeth, Institute of Philosophy and Religion, Pune, from 1982 to 2013. During his tenure at Jnana-Deepa Vidyapeeth, he also served as Dean of the Faculty of Philosophy, Head of the Department of Social Sciences, Director of the Postgraduate Program, Director of the Institute of Pastoral Management and Member of the Academic Senate and the Board of Trustees. 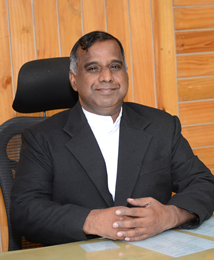 Experience :
Financial Administrator in St. Paul’s Seminary, Trichy, Instructor for ‘Contemporary Challenges and Pastoral Management’ for the theology students, Diocesan coordinator of the Prison Ministry India, Trichy, Pastoral Administrator for six years in Vlijmen, the Netherlands., Secretary to the Bishop of Sivagangai Coordinator of the core committees for the fusion of the parishes in the Netherlands. 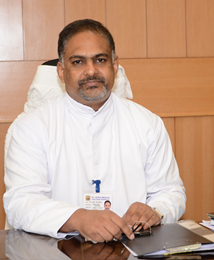 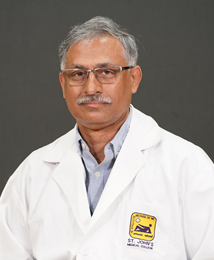 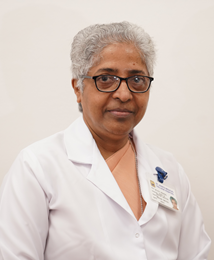